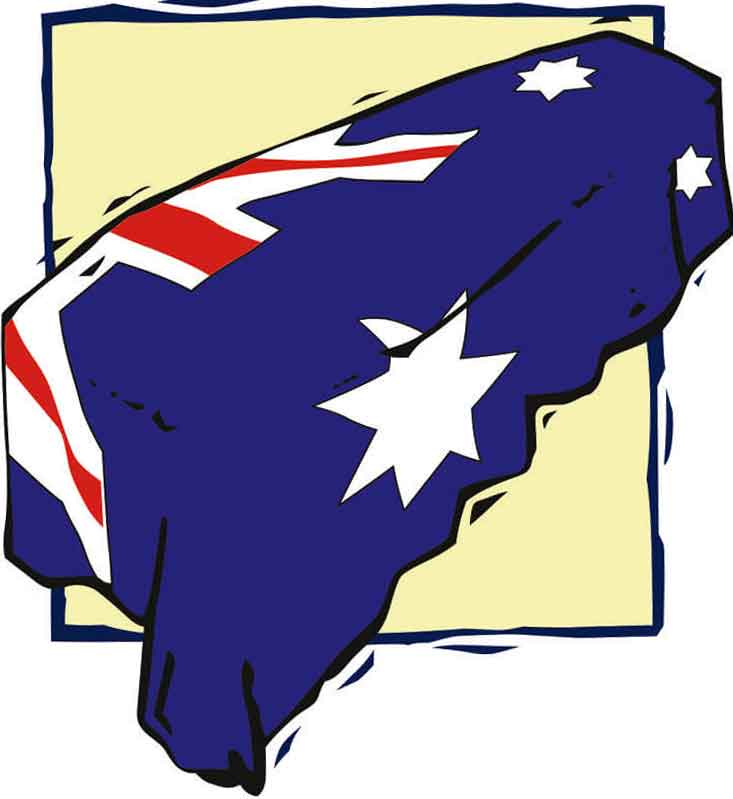 Draping a Coffin – As a Pall for a Coffin

The Australian National Flag may be used to cover the coffin of any deceased Australian citizen at their funeral. The canton should be draped over the left shoulder of the flag coffin, representing the heart the flag should be removed before the coffin is lowered into the grave or, at a crematorium, after the service. The deceased service headdress, sword or baton, awards, or medals if any and family flowers may be placed on the flag covering the coffin.

Care should be taken during the internment to maintain the dignity of the flag. if the flag is to be retained by the next of kin it can be folded using the Royal Australian Navy method all holding a play with no fittings shown. 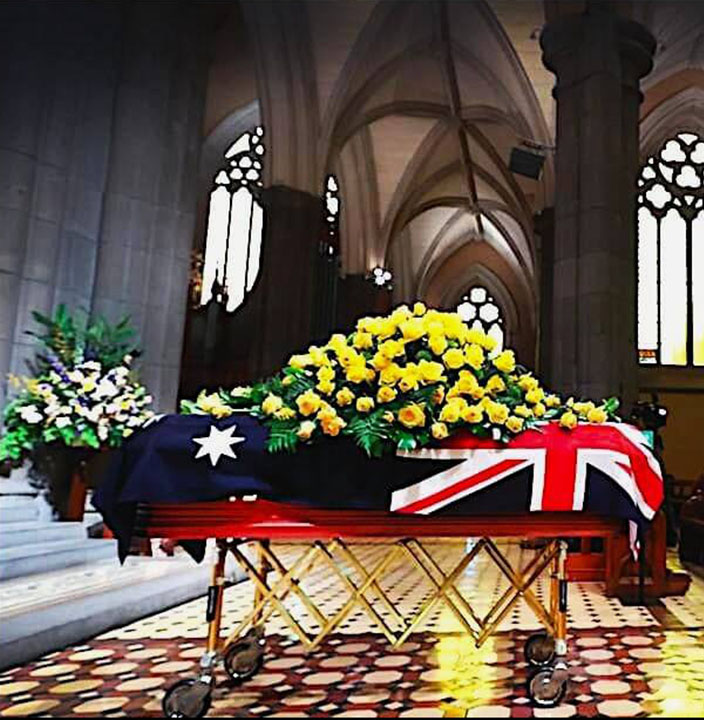 The ANF used as a pall on coffin

What is a Pall

A pall (also called morthcloth or casket saddle) is a cloth that covers a coffin or casket at funerals. The use of pall cloths grew during the Middle Ages. Initially brightly patterned, only later in black and more recently in white. The use for pall’s vary depending on faith and cultural traditions.

State or Military funerals often use the nation’s flag as a pall. Members of Royal families or others with arms use a flag bearing their arms as a pall.