Flying Flags at Half – mast 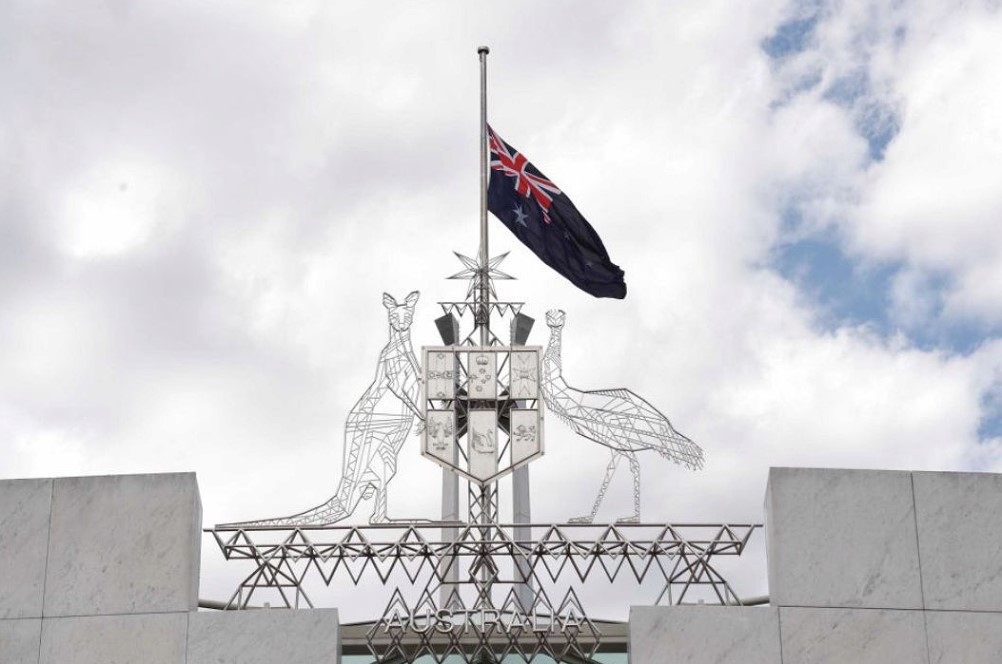 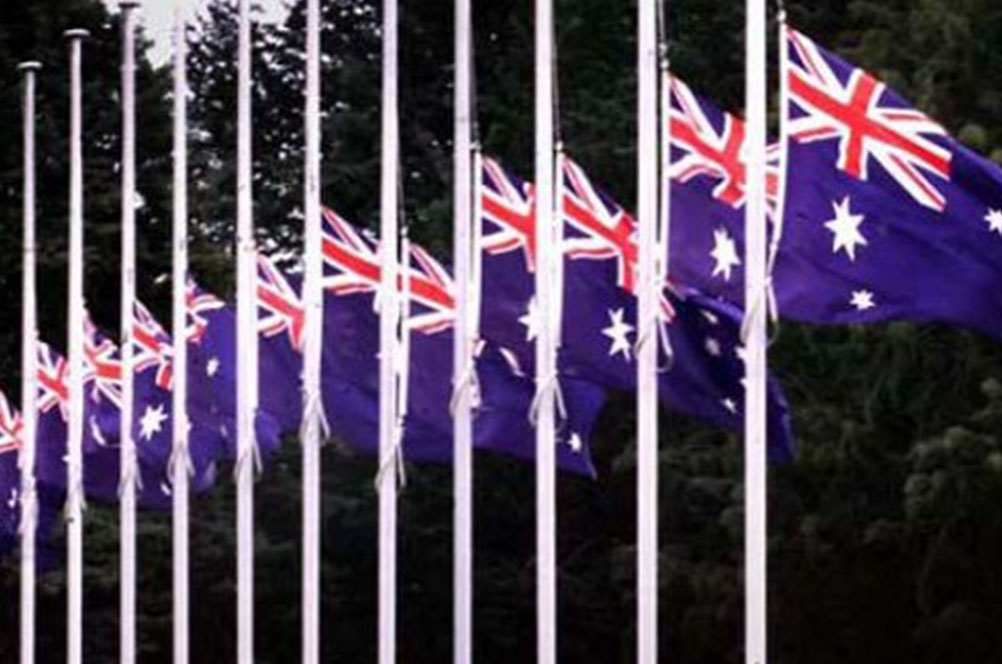 The tradition of flying flags or sails at Half-mast had its beginnings with the Royal Navy. It was the habit, after the restoration of the Monarchy in 1660, for ships of the Royal Navy to fly their flags at Half- mast on the execution of King Charles 1 (30th January 1649)’ and it is from this custom that, so far as we can determine, the present practice of announcing a death by flying a flag at Half-mast has evolved.

There are occasions when direction will be given by the Australian Government for all flags to be flown at half-mast position as a sign of mourning.

Under no -circumstances should a flag be flown at half-mast at night, whether or not the flag is illuminated.

Flags on government buildings should be flown at half-mast when directed by the Commonwealth Flag officer.

For government and public buildings, flags should be flown at half-mast during times of mourning for the following people and according to the following procedures.

Examples of these occasions are:

Flags in any locality may be flown at half-mast on the death of a local citizen or on the day, or part of the day, of their funeral.

An alternate mark of mourning, used when half-masting is unsuitable, is to add a black cravat or ribbon to the top of the flag, at the hoist.
Source: Australian Government Dept of Prime Minister and Cabinet