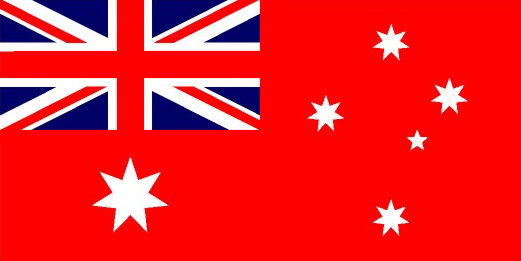 The Red Ensign is one of the oldest flags we use that has its origins from Britain and it has been affectionately known by seaman as the ‘Red Duster’ and it is probably the most widely known of all the world’s flags.

In the first half of the twentieth century, the Red Ensign had widespread use in Australia. 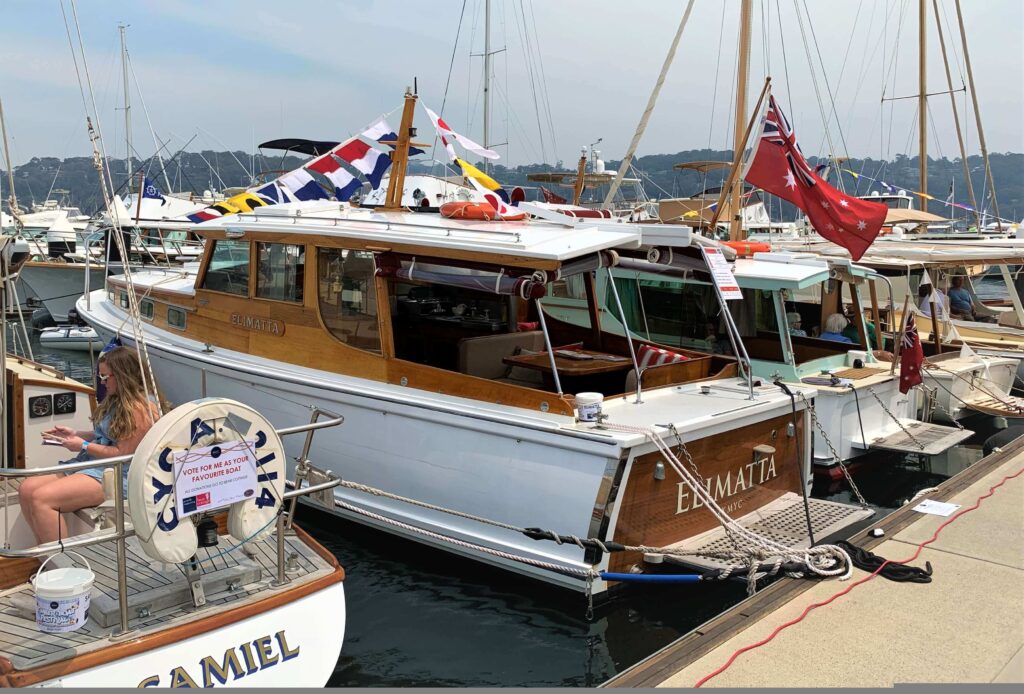 The Australian Red Ensign was subject to Admiralty warrants made pursuant to section 73 of the Merchant Shipping Act 1894 (UK) until Australia’s own shipping laws took effect in January 1982.
The Admiralty Warrant of 4 June 1903 authorised the Australian Red Ensign for vessels and private leisure craft registered in Australia. In 1932 it was realised that this did not include many private non-commercial vessels, which were rarely registered. Technically they were liable to a substantial fine if they did not fly the British Red Ensign. An Admiralty Warrant of 5 December 1938 replaced that of 1903 and authorised all ships and boats owned by British residents in Australia and New Guinea Mandated Territory to fly the Australian Red Ensign.

The Red Ensign was widely used in Australia in unofficial capacities beyond its official use as a Merchant Navy flag. This was brought about due to an overabundance of flags made by flag makers, use by local governments and institutions along with soldiers so it gave the impression to the public that the Red ensign was the official flag of Australia.

The Flag Act 1953 confirmed by legislation that The Blue Ensign (Australian National Flag) was confirmed as Australia’s chief symbol. This action brought an end the unofficial use of the Red Ensign. From 1953 to 1982 this confirmed the flag design, linked the flag to the Navigation Act 1912.

Either the Australian National flag or the Australian Red ensign can be flown by government ships, fishing vessels, pleasure craft, small craft, and commercial vessels under 24 metres in tonnage length, but not both ensigns at the same time.

The purpose of Shipping Registration in Australia is to grant ships Australian nationality. It also allows for Australian ships to fly the Australian National Flag or the Australian Red Ensign in accordance with Australia’s obligations under article 91 of the United Nations Convention on the Law of the Sea 1982, to which Australia is a party.

When a ship is registered in Australia it receives legally recognisable Australian nationality, giving it advantages at home and abroad. The ship will be accorded Australian protection on the high seas and in foreign ports.
The shipping registration office is part of the Australian Maritime Safety Authority (AMSA).

The Australian Merchant Navy like other allied countries at the time United Kingdom, New Zealand, Netherlands, Norway, and USA consisted of privately owned commercial shipping companies who along with there mariners participated in transporting valuable supplies.

During WW11 Australia had twenty two shipping companies were in operation. The ships owners along with their employees were not members of Australian Armed Forces, as often as not they sailed dangerous waters without naval escort, they were engaged ‘signed-on’, usually on a voyage-by-voyage basis.
They were not put into uniform, their pay stopped (at least in the early part of the war) if their ship was sunk, and they risked imprisonment if they refused to sail when a ship’s job was available. While in certain operational areas they were paid a War Risk Bonus which marginally supplemented their modest rates of pay.

The Red Ensign was used as the proper colours of the company registered ships. The ensign captured the spirit of the people who sailed under this flag in war and peace.