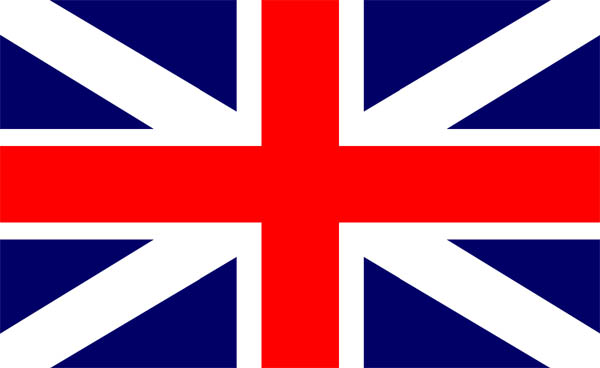 The Union Flag originated in 1606 when the crosses of St. Gearge (England) and St. Andrew (Scotland) were combined. On 26th January, 1788, the flag was raised at Sydney Cove marking the beginning of British colonization in Australia. Since 26 January 1967 replica of the first flag is flown continuously alongside the Customs House in Loftus Street Sydney near the site where Governor Philip first raised the Union Flag. It is also flown continuously at Cooks’ Cottage, on the corner of Fitzroy Gardens and Wellington Parade, Melbourne, Victoria. Captain James Cook R.N. had previously raised the Union Flag at Botany Bay on 29th April, 1770 and at Possession Island, Cape York on 22 August ,1770 Captain Cook was the first Englishman to map the east coast of ‘New Holland’ where he claimed the east coast of Australia as British Territory.